For Pet or Dinner

It was possibly the worst Craigslist ad I have ever seen.
It read, simply: "Lambs: For Pet or Dinner.  $50."

A stock picture of some sheep, no contact information save a generic craigslist reply.  It looked bad. 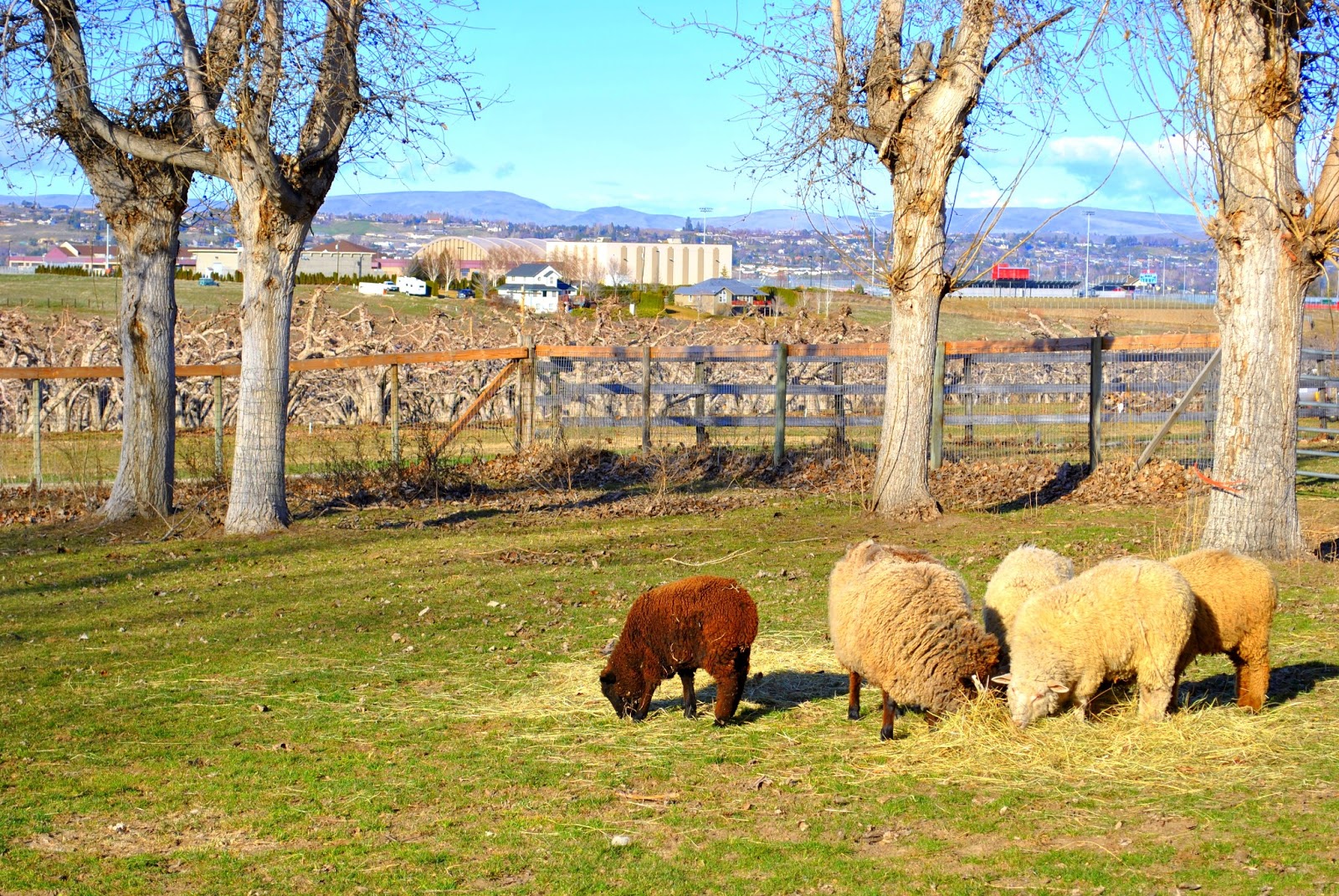 My partner in crime at the farm is my friend Keith.  He e-mailed me the ad, along with some skeptical side comments.  The Yakima Valley has some pretty sketchy farm outfits, and unfortunately that sometimes means that you see livestock dumped on the internet, oftentimes they come in questionable health and are raised in even more questionable conditions.  We had been keeping our eyes out for some sheep in order to start up a small flock that we want to keep at the farm - this didn't seem like a very likely answer to our hopes.

But still....it was worth at least a reply e-mail right?  So I shot off an e-mail that had a couple of questions in it and my phone number.  An hour later I got a call and all concerns were laid aside.  We had hit the jackpot. 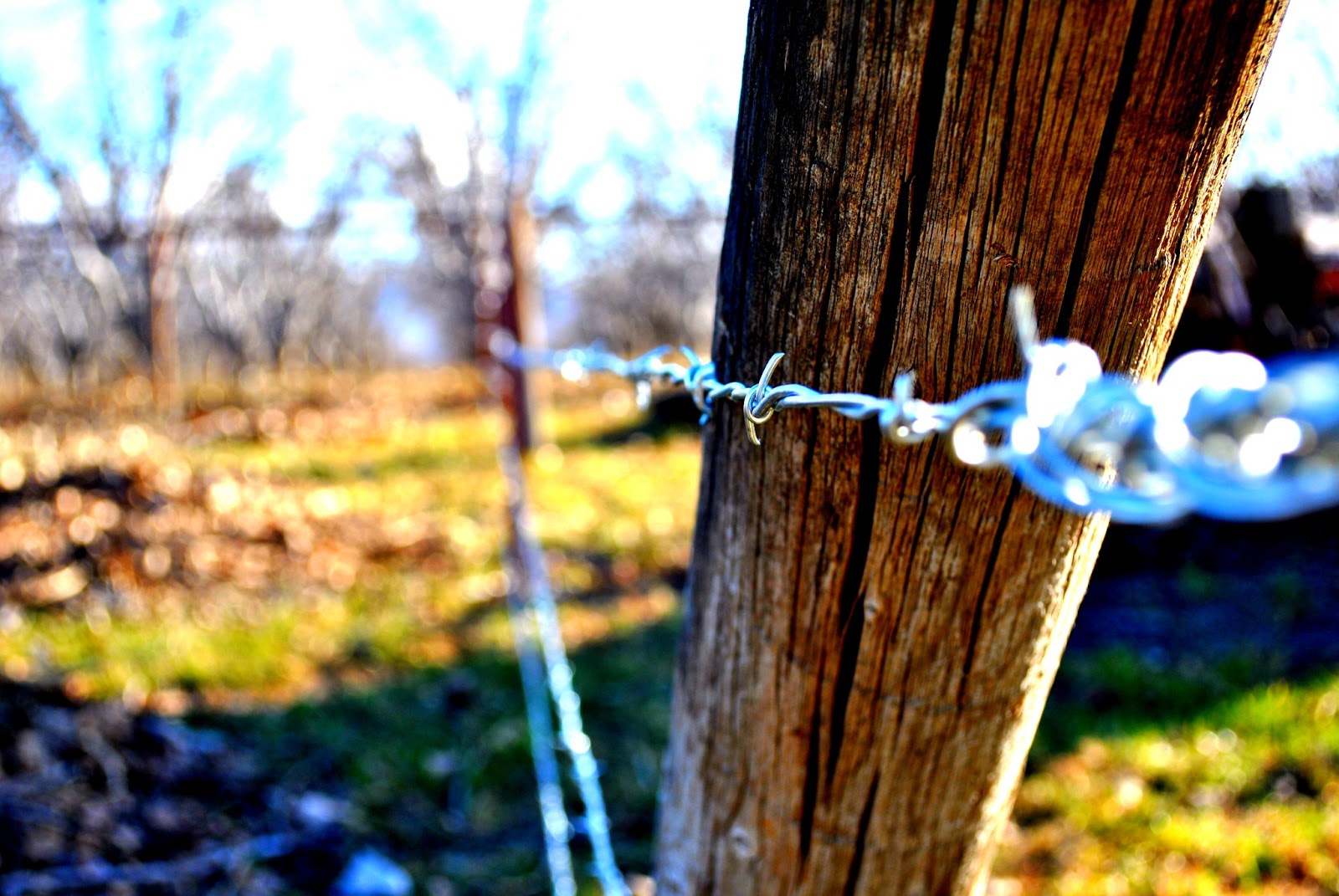 I'm grateful that the owner of these beautiful sheep had asked her adult son to place a craiglist ad for the sheep....and I'm grateful that he put almost no effort or thought into it.  What we found was an absolutely beautiful farm home to absolutely beautiful sheep - 60 head of Cormo, which were managed for their wool.  The lambs were 8 months old or so, in perfect condition.  It didn't take much chatting to find that the owner was more than happy to be selling the sheep to some young families with an interest in getting started and soon we were talking about what we would be able to take home.

We ended up agreeing on four sheep - three lambs (2 ewes and a wether) and a pregnant ewe that was due in June.  This would give us a nice starter flock to work with.  I put money down on the spot and arranged to pick up the sheep later in the week, giving us time to get the farm ready for their arrival.  We had a couple of fencing issues to address, a shelter shed to get ready (the resident horse had moved out several months earlier) and a few other sundry details to attend to.  When we arrived to pick up the sheep, the owner gave us an additional ewe as a "bonus"....and so we came home with five beautiful, wooly creatures.
We were told it would take a little while for them to warm up to us.  It took about 4 hours and a  handful of grain.  The sheep are a fantastic addition to the farm - they seem to love their new accommodations, they follow us around as we work, and their wooly fleeces hold the promise of all kinds of projects in the year to come.  In just a few months we will happily add more to their number as the pregnant ewe delivers at least one (maybe two!) little ones to add to the happy crew.

So, this MacLeod is standing in the footsteps of his ancestors.  A tender of flocks, a mender of fences, and a shoveler of #*@!.  All transferable skills.  Say hello to the golden parachute - it's a woolen parachute, which means it still insulates, even when wet.  Just be careful how you wash it.